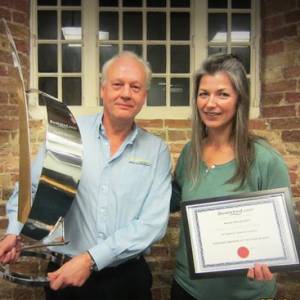 The Boatshed 2014 Conference was held at the Excel exhibition centre during the London boat show. Boatshed offices travelled to London to share best practice, discuss ideas and develop new strategy for 2014/15.

Boatshed Scotland won the trophy for "Yacht Broker of the year" at the 2014 Boatshed Conference and Awards ceremony. 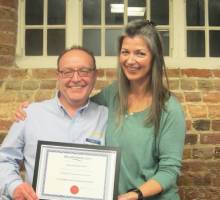 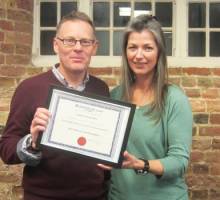 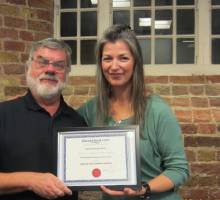 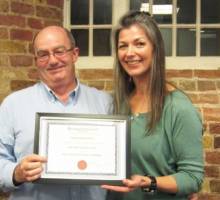 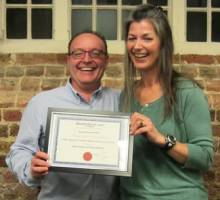 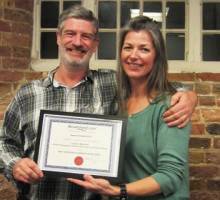 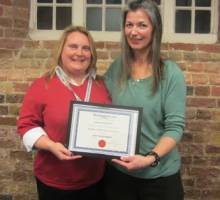